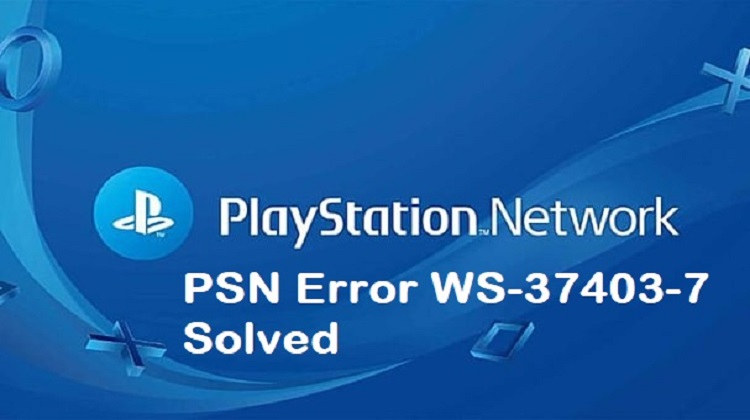 A new error is causing users to get locked out of their games.

Sony is running into another big issue that’s causing thousands of users to experience an error code when they fire up their PlayStation 4 consoles. Error ws-37403-7 is popping up across the board for users worldwide.

At the time of writing, there’s nothing you can do to fix error ws-37403-7, but it’s affecting users in many different ways. Some users aren’t able to load any apps or games, while others are being told that they have no PS Plus membership.

This doesn’t mean your PS account is going to be deleted or anything like that, but right now, the systems are registering things in odd ways.

Keep an eye on the PlayStation social media channels for any support information that Sony puts out in the coming hours. But right now, it looks like this is something that will take some time to fix on Sony’s end. A quick fix could come soon, but that’s unlikely.

Update June 13 2:07pm CT: The PlayStation UK support account acknowledged the issue and told users experiencing the error to keep their eyes on the PlayStation network status page on the website. Sony is advising players to sit tight and try to log in again later to see if the error is fixed. 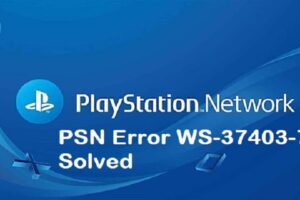