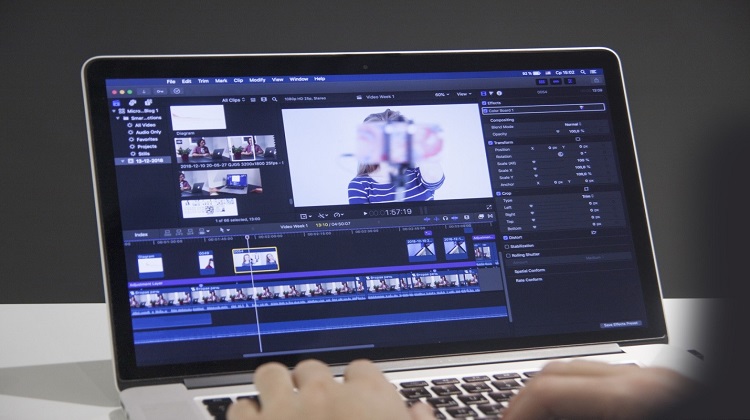 MP3 is the most popular audio file format today. However, there’s MP4, which is also a typical format for audio.

How do you compare MP3 vs. MP4? You might think the latter is an improved version of the former. The truth is they are two completely different technologies.

Keep on reading to learn how to use MP4 files, MP3 files, and more:

Fraunhofer Society first released the MP3 format in July 1994, but its file extension only became .mp3 a year after. Before that, it used the .bit extension instead.

It gave us a way to store audio information in digital form. Compared with the format used by CDs, though, it produced smaller files.

MP4 did not become public until 2002 when the Apple iPod popularized its use. Unlike MP3, this file format can store both video and audio information.

MP3 is a codec using a process called lossy compression. It takes an uncompressed digital audio file then removes chunks of data to make it smaller.

It selectively deletes data that the human ear is unlikely to notice. This way, it can produce a file ten times smaller than a CD audio track. It’s similar to the technology that JPEG uses.

What are MP4 files? Unlike MP3, MP4 is a container. It can consist of several data, such as audio, video, and subtitles. As such, you can’t usually tell what data a file holds until you open it.

MP4 can use different codecs, the most common one being AAC. It uses lossy compression like MP3 but is better at preserving the details and nuances of an audio file. Still, it can also contain MP3 audio data.

When looking at MP3 vs. MP4, you’ll see that they both have compatibility with most programs. You can use the built-in app on your computer or smartphone to play both file types. They’re compatible with any operating system, as well, even in gaming devices.

However, MP4 files require specific codecs to run. The media player must support the codec used by the contained files; you may have to download the codecs if you can’t play an MP4 file.

Can You Convert MP3 to MP4 and Vice Versa?

MP3 is easily convertible to MP4. Most apps and free sites can do it for you. Many sites also offer to convert video to MP4.

However, it’s a bit tricky to convert MP4 to MP3. Like we said above, MP4 contains several data, including video. MP3 supports audio data only.

The converter will have to strip away the other data, like video and subtitles. The result is a purely audio file.

Learn More About MP3 vs. MP4

Knowing the comparisons of MP3 vs. MP4 helps you choose the best format for your files. However, other audio and video file formats might serve your purpose better.

Consider expanding your knowledge by learning other audio file types.

Did you find this guide helpful? If so, check out our other posts for more information. 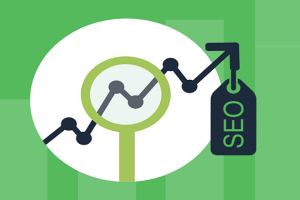 6 Essential SEO Tips You Must Know