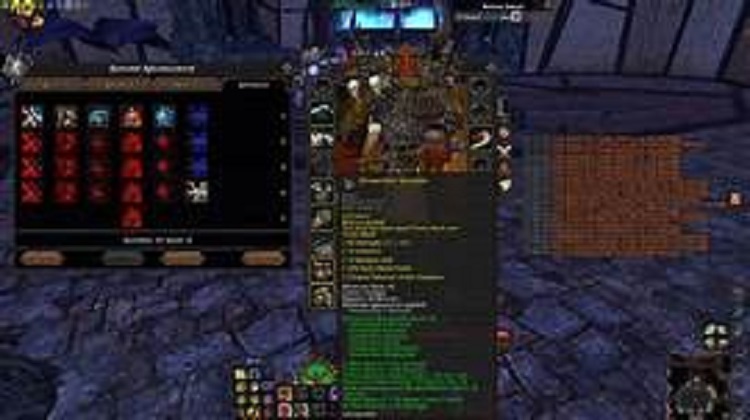 When should you take the -5 on your attack for the bonus damage? We can solve this with the amazing POWER OF MATH!!!!!!!!!!

Let me Save you the Trouble with the algebra:

Note: Don’t ever take the penalty if you have disadvantage on the attack roll or if you can one-shot the creature with a normal weapon attack.

If you have ADVANTAGE on the attack roll the equation changes to (14 + your attack modifier).

Record this number for yourself somewhere on your character sheet and don’t forget to update it if your attack modifier or damage change. Happy Gaming and Keep Rolling those Dice. Also you can use these same equations for the Sharpshooter Feat 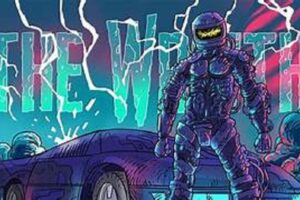