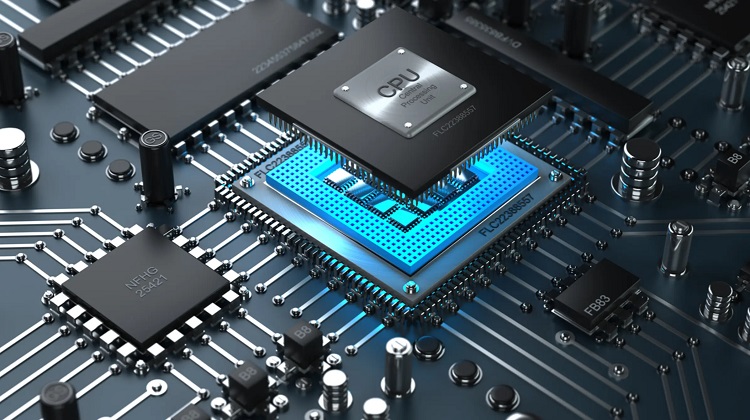 A fast CPU has many advantages, especially for gamers, the IT industry, and video editors. The following information will help you buy CPU that will make you more productive and efficient in accomplishing tasks.

What makes a fast CPU?

The components of a CPU determine the performance it can provide to the computer. It’s important to take note of their clock speed and the number of core processors. These components let you know which processor you’re going to buy and how fast it can run your computer.

The clock speed lets you determine how many CPU cycles it can retrieve and execute instructions per second, measured in Hertz. Technically, the greater the number of Herts, the faster its CPU.

Core processors are processing units, each known as “core,” that do the computational tasks and execute the operational tasks for the computer’s software and hardware to run. Generally, fast CPUs have multiple cores. This means that a quad-core performs better and faster than a dual-core processor, especially if you’re running multiple programs on your computer.

1. Run Multiple Applications All at Once

The faster the speed clock, the faster it can execute commands, so as a result, it will provide better and faster frames per second (FPS). Additionally, this is important to gamers and video editors, who need to have their games or video editing apps run smoothly with fewer lags.

Faster CPUs can run applications and commands faster and smoother with better graphic performance. Although, it’s much better also to get a GPU as it can help even more, particularly in graphics-related processing, such as 3D rendering.

New softwares and games get to be released every year, and they have specific requirements if you install them on your computer. Some games or softwares would require you to have an updated operating system or a required clock speed or processor to run their program.

Most outdated CPUs won’t be able to meet such requirements and run the program. Not only do the latest CPUs have the advantage of having better computer performance, but also the advantage of being compatible with running softwares needed for your tasks.

The computer’s CPU is essential for faster processing and loading time. When buying a CPU, you’ll have to consider its clock speed and how many core processors there are to compare which one has better performance.

For a faster CPU, you’ll get better software and application performance to do your tasks faster. You’ll also be able to multitask and run multiple programs smoothly on your computer. 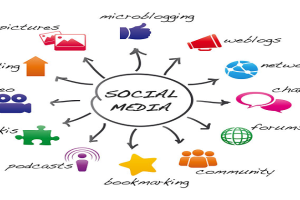 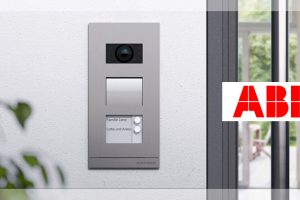 The Top 5 Building Intercom Systems on the Bas-IP 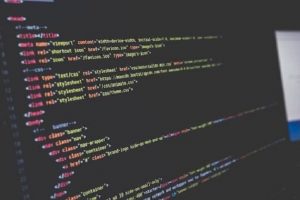 The Role of Data Architecture in Big Data Initiatives