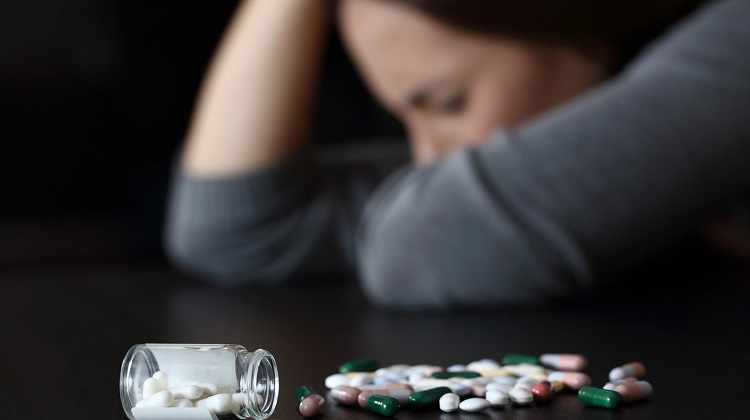 On the 7th of July, 2022, Prime Minister (PM) Boris Johnson announced he is stepping back from his role as head of state. With this new development, how the drug overdose epidemic is being handled in the UK is likely to change. There is no doubt that drugs have become an epidemic, with illicit drug use now killing more people in the UK than all road traffic accidents and knife crimes combined. Depending on the future elected candidate, this could be a positive or negative change. In particular, this will affect those suffering from addiction and their access to addiction treatment.

Under Boris Johnson’s leadership, there has been both progressive and regressive reform as to how addiction is being handled. To determine what kind of change each new candidate will potentially bring about, it is useful to investigate the stance these candidates have taken in the past on the topic of drugs. Furthermore, it is important to take a look at what has been done in recent years under the Johnson government. The candidates for the new Prime Minister of the UK are Suella Braverman, Nadhim Zahawi, Kemi Badenoch, Liz Truss, Jeremy Hunt, Tom Tugendhat, Penny Mordaunt, and Rishi Sunak.

The Johnson government has recently announced some progressive and promising plans, such as the prison reform system. At the end of 2021, the UK government released the The Prisons Strategy White Paper. The premise of the paper was to implement a complete prison reform. The plan hopes to reduce reoffending by helping inmates heal from addiction and rehabilitate rather than punish. WIth £4.3 billion allocated to the plan so far, its plan and prospective results seem promising.

However, after Johnson’s pending resignation was announced, the government released their ten-year strategy, ‘from harm to hope’. This strategy promises to take a tougher, less compassionate stance on drug addiction while simultaneously pushing Johnson’s narrative that drugs are a middle-class issue. The contradictory policies make Johnson’s legacy on the drug epidemic difficult to predict.

The first candidate to announce their running for PM upon Boris’ resignation was Attorney General, Suella Braverman. Taking a hard line on drug addiction similar to the ten-year strategy, it is likely Braverman would uphold stricter drug laws if she were to obtain the position. In a recent fatal accident involving a driver who was under the influence of cannabis, she personally extended the driver’s sentence from six years to ten.

Nadhim Zahawi has previously stated he has never done illicit drugs and believes, despite the statistics, that Class A drug users should receive tougher sentences. He has stated he agrees with harsher penalties outlined in the ten-year strategy, such as taking away drug user’s passports and driving licences. Previously suggesting a zero-tolerance approach to drugs, it is likely that Zahawi would not introduce any meaningful reform should he become PM.

While Kemi Badenoch has not spoken directly about her stance on drug addiction in the UK, she supported the police’s controversial decision to strip search a teenage black female who was suspected to be in possession of cannabis. Badenoch is taking a tough conservative stance on other social issues. She is against self-identification of gender and designated one-gender bathrooms and has clashed with fellow candidate Penny Mordaunt on this issue.

Mordaunt has never directly spoken on the issue of drug addiction in the UK. However, she takes a more liberal approach to LGBTQ+ rights and is in favour of holistic forms of therapy like homoeopathic medicine. It is impossible to be sure, but her previous experience suggests that Mordaunt may take a more therapeutic stance on addiction.

Truss has previously supported the legalisation of cannabis while she was a young, left-leaning student. However, as a Tory in government, there is not enough information to suggest this is still the case. Bermuda, a British colony, is trying to legalise cannabis for recreational use. As the UK’s foreign secretary, the final decision lies with her though she has not yet released her ruling. When this comes to pass, more information regarding her stance on drugs will be available and a conclusion will be easier to devise.

Despite being the Health Committee chair, Hunt has not openly shared any specific stance on illegal drug taking. However, he has admitted to potentially taking cannabis while backpacking through India which could suggest he would be in favour of a more open-minded, compassionate approach.

Tugendhat has spoken on the close links between the UK and South American drug trade and as he believes these drugs have done a lot of damage. It is likely he would take a hard line. However, on a more positive perspective, he has previously supported the legalisation of medical cannabis.

While Sunak has never outwardly stated his opinion on drugs in parliament, as chancellor he appeared to align with David Cameron. Cameron was a strong supporter of drug policy reform when he ran for election in 2005. He campaigned for safe injection sites and state-provided heroin, a very progressive policy at the time. Sunak’s alignment may suggest he would have a liberal approach to addiction should he become PM, but there is still no guarantee.

With many of the potential Prime Ministers remaining silent on the issue of drugs, it is difficult to predict if any will make meaningful change. Given the current evidence, it is safe to presume that if either Braverman and Zahawi got into power, drug policy would be stricter. It is likely that either candidate would support and implement the ten-year strategy, or the self-professed ‘swift, certain, tough’ approach.

Unfortunately, statistics show that taking a hard line on drug addiction and those who suffer with this illness only exacerbates the issue. Losing your driving licence due to being caught with drugs will undoubtedly keep people trapped in the cycle of addiction, reoffending and without hope or rehabilitation. While none of the candidates are particularly promising, some hope lies with candidates Penny Mordaunt, Rishi Sunak, and Liz Truss. 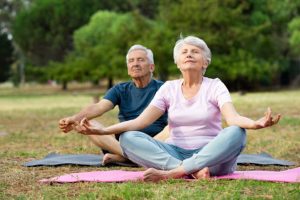 Yoga Is The Best Way To Hide The Growing Age 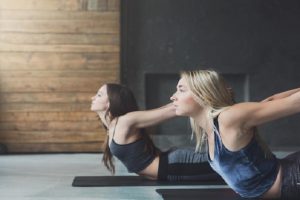 Need A Break From Nursing?